Treaty 6 Adhesion signers May 12, 1950 (our language has no words for cede, transfer, surrender or relinquish)

WHEREAS we the undersigned Chiefs and Headmen have had communication of the treaty commonly known as Treaty Number Six made between Her Majesty Queen Victoria and certain tribes of Indians at Carlton and Fort Pitt, in the year of Our Lord one thousand eight hundred and seventy-six, and of the intention of His Most Gracious Majesty King George VI, by the Grace of God of Great Britain, Ireland and the British Dominions beyond Seas, King, Defender of the Faith, Emperor of India, to extend its provisions to us through His Commissioners, Malcolm McCrimmon and John Lothrop Grew, both of the City of Ottawa;

NOW THEREFORE we the said Chiefs and Headmen hereby for ourselves and the Indians whom we represent, in consideration of the provisions of the said treaty being extended to us and the Indians whom we represent, cede, transfer, surrender and relinquish to His Majesty the King, His heirs and successors, forever, all our right, title and privileges whatsoever to all lands in His Majesty’s Dominions;

AND we hereby agree to accept the several provisions, payments and reserves of the said treaty as therein stated, and solemnly promise and engage to abide by and carry our all the stipulations and obligations therein contained, to be observed and performed by the Chiefs and Indians therein named, and in all things to conform to the articles of the said treaty, as if we ourselves and the Indians whom we represent had originally been contracting parties thereto;

AND His Majesty, the King, by His representatives, aforesaid, agrees that all the payments and provisions named in the said treaty to be made to each Chief and his Band shall be faithfully made and fulfilled to the aforesaid Chiefs and Headmen and the Indians whom they represent;

IN WITNESS WHEREOF, His Majesty’s Commissioners and the said Chiefs and Headmen have set their hands as hereinafter set forth. 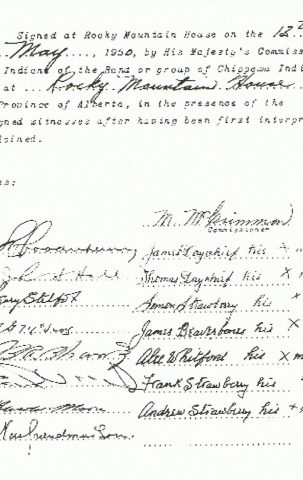 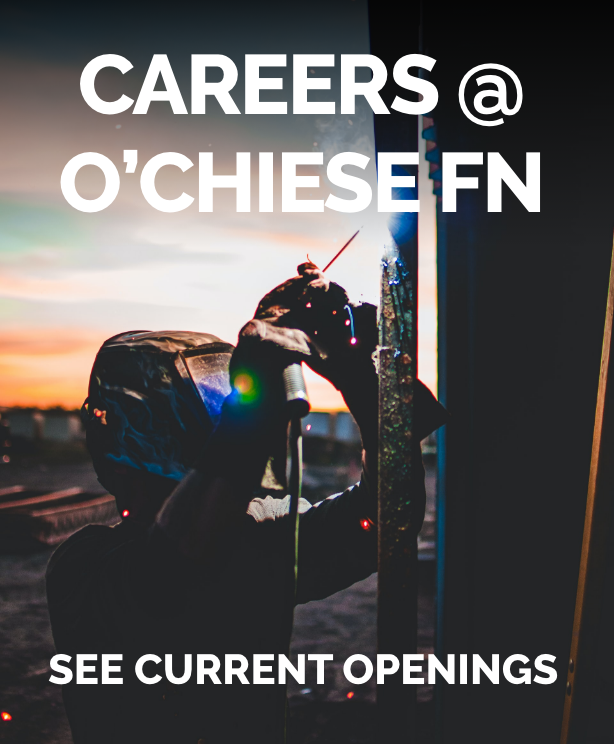